Identity work for Brandie Hoskins, a former WNBA draftee, Junior Olympian, Big Ten Champion, and McDonald's All-American. Brandie runs a basketball academy for girls and boys as well as a traveling AAU team and non-profit foundation with the goal of developing and enhancing the physical and mental health of young people through athletics.

Brandie's organization was gaining steam, and needed a solid brand identity. As Brandie's personal story is central to the organization, I explored numerous configurations of a mark using Brandie's initials. The desire was to create a mark that was exciting, aggressive, yet had a bit of an elegant feel. The final solution achieves this through the use of a flourish, serifs, and a "B" nestled in the negative space. 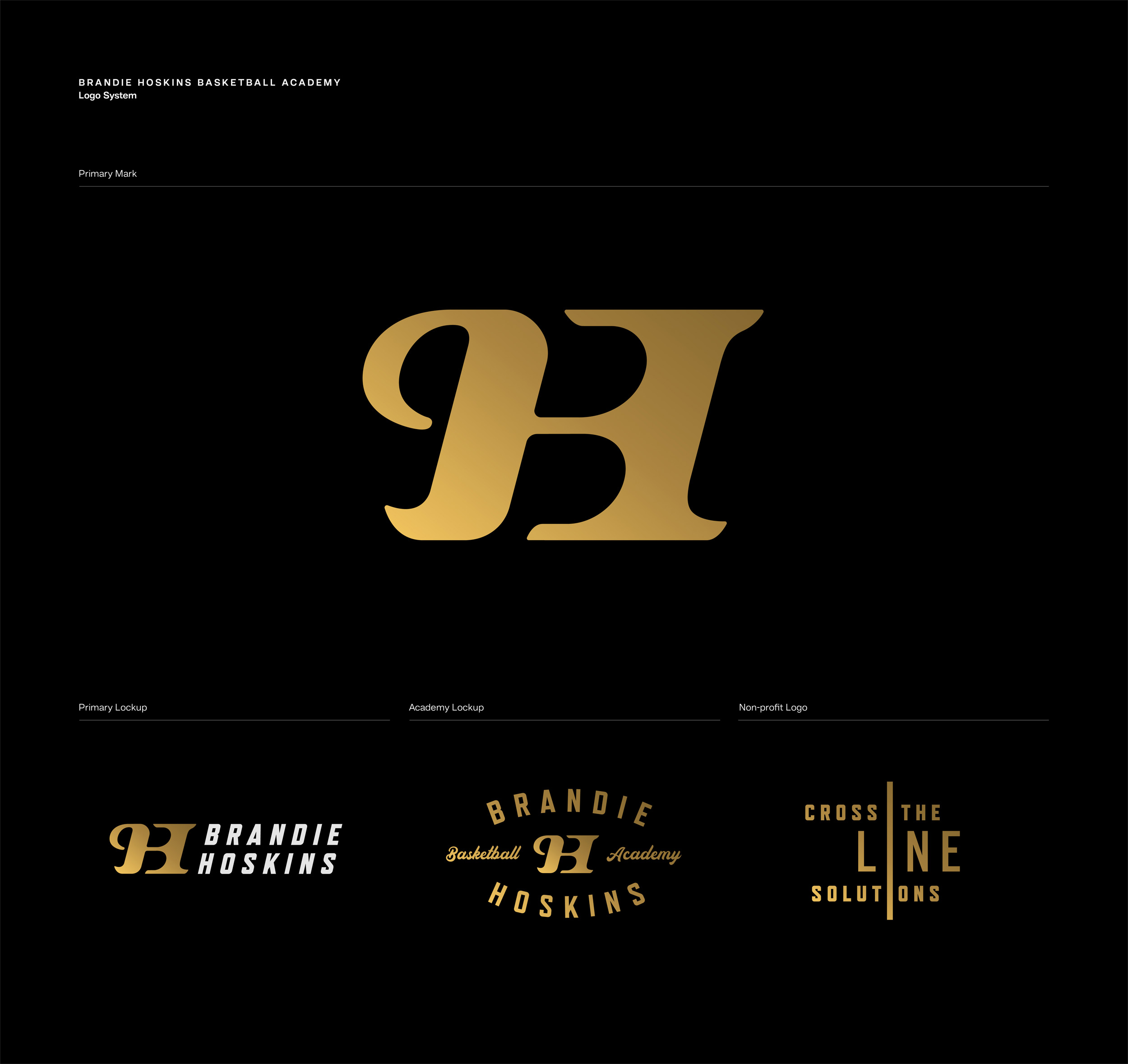 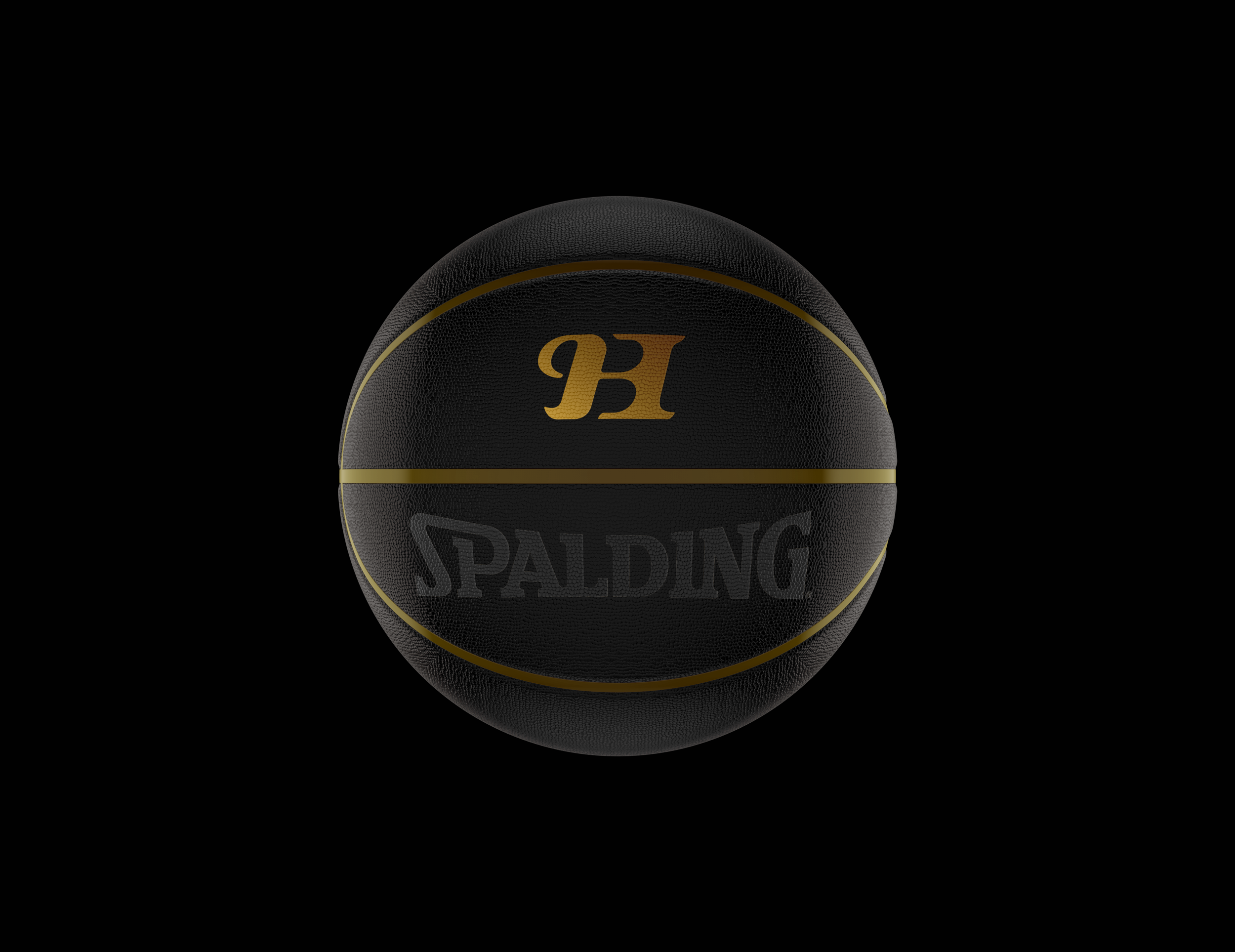 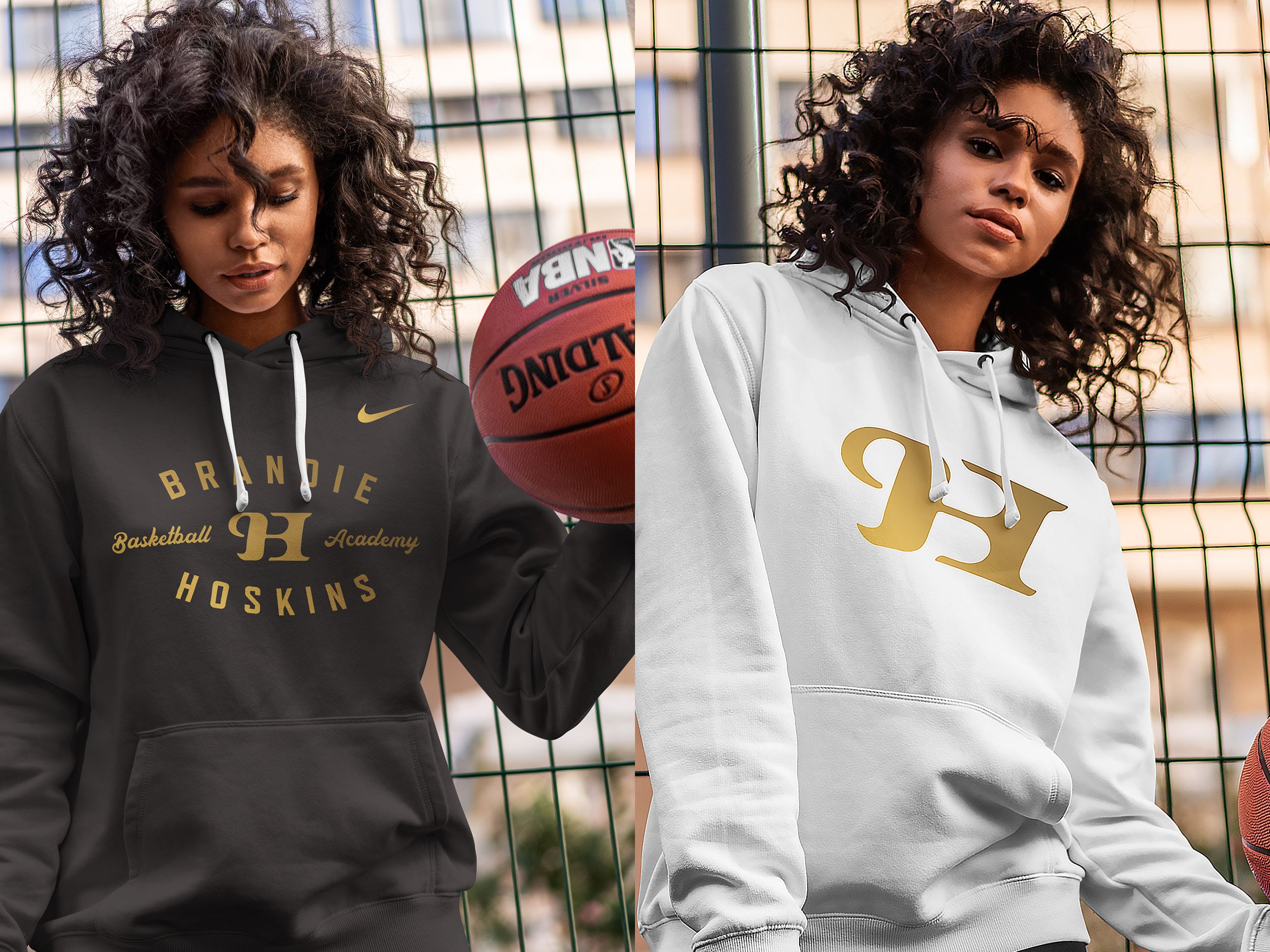 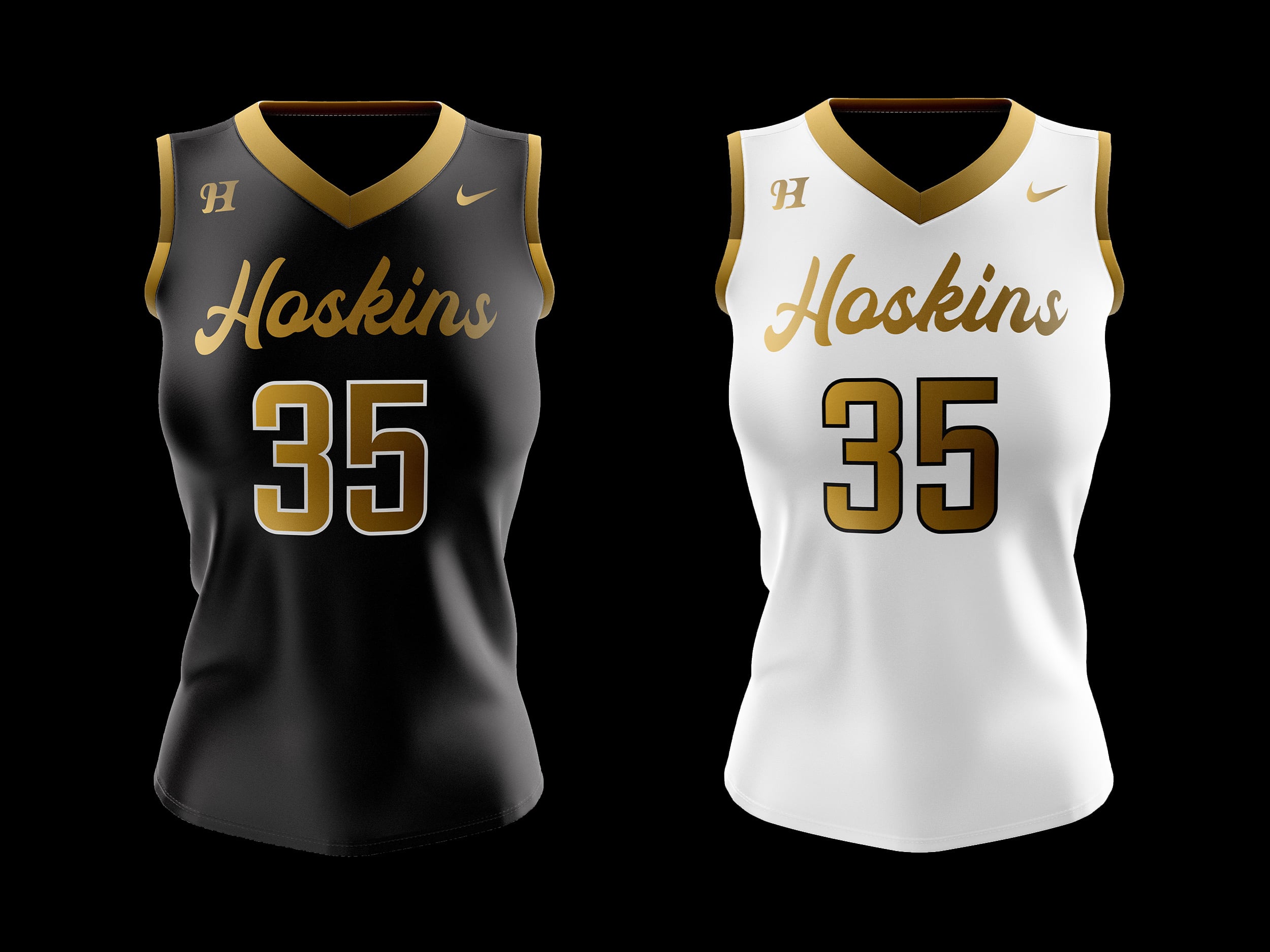 ← Back to all work
BehanceDribbbleContact
© 2023 Jeremy J Loyd